​Solid state amplifiers for the electric guitar: from tubes to transistors

How solid state amplifiers were born and how they work

In this article we’ll focus on electric guitar most popular and inexpensive amplifiers: solid state ones. We are going to explain how they work, how they spread and which are their pros and cons as compared to their tube “enemies”.

To get an overview on the electricguitar and its amplification development in the first half of the 20th century, please read the articleabout tube amps. Here we are going to talk about solidstate amplifiers (sometimes called transistor amplifiers or simply SS).

What is a transistor?

Studies on transistors started in the Twenties of the 20th century. The word transistor comes from merging the terms transfer and resistor. Transistors are electronic components based on the properties of some semiconductor elements such as Gallium, Germanium and Silicon. These elements substantially are non-conducting (or almost non-conducting), unless they undergo an electrical field; in this condition they start conducting at different levels.

To make a transistor, a “doped” crystal fragment of semiconductor is embedded in a case that can be made from several materials, such as plastic, metal, silicone, etc.; hence the solid state definition compared to the vacuum of tubes.

Making a heavy simplification, transistors operate by means of electron passing among three differently doped spots: the emitter (that’s where electron start moving), the base (an intermittent flow regulator), and the collector (the receiving spot). Whereas tubes work under high voltage variations, transistors work under low current variations. As a result in our area of interest, the incoming signal level increases and it is amplified. 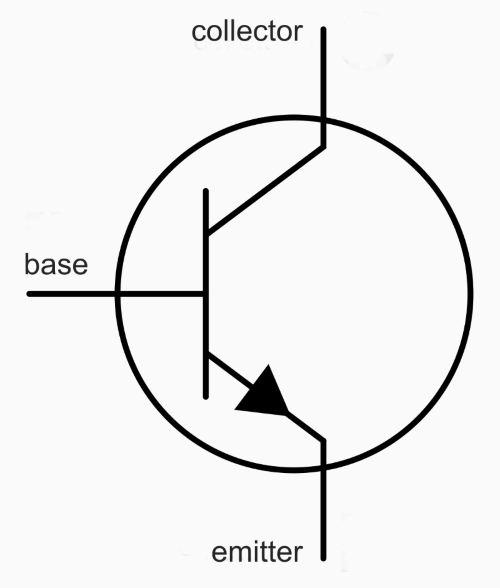 Another possible function of a transistor is acting as an on/off switch, as it happens in digital devices for instance.

Transistors can be singly used as discrete parts, or placed in large quantity inside an integrated circuit (IC or chip); we usually find them as chips inside the circuit boards of amplifiers and effects.

Sound and distortion in solid states 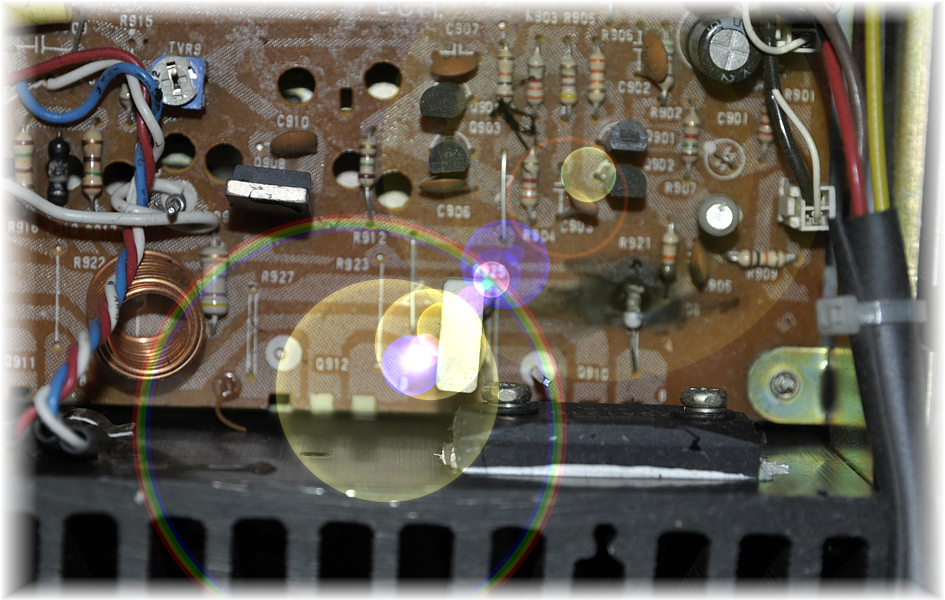 Whereas tube distortion is generally recognized as gradual, dynamic, rich of pleasant harmonics and middle to bass frequency focused (referring to the frequency range of an electric guitar), solid state amps generated distortion seems sudden, with levelled dynamics, “harsh” from odd harmonics and high frequencies focused. In a few words: no one would draw a project to get a mere distortion from a transistor amp. As far as guitar amplification, what’s good about transistors as compared to tubes can be summed up as follows:

Though it makes solid states still attractive today, a lesser highlighted feature is their restrained dynamics compared to tube amps; this makes them suitable for practice, rehearsal and use at home as well as in small spaces, even if they provide a certain power.

Cons to be accepted from solid state amps are:

The Field Effect Transistor or FET is a very effective kind of transistor. It features a variable section link of doped semiconductor between the poles; its way of working reminds a regulated continuous flow rather than an on/off switch. To our purposes, the most known FETs are J-FETs (Junction-FETs) and MOS-FETs (Metal Oxide Semiconductor-FETs). MOS-FETs are very appreciated in the audio field for their soft clipping and a tube-like sound.

Since the time of first electrified instruments till the first Sixties at least, the dominant technology in amplifiers manufacturing, as well as that of any other electronic device, depended on thermionic tubes. With great strides, let’s summarize the diffusion of solid state amps for the electric guitar. 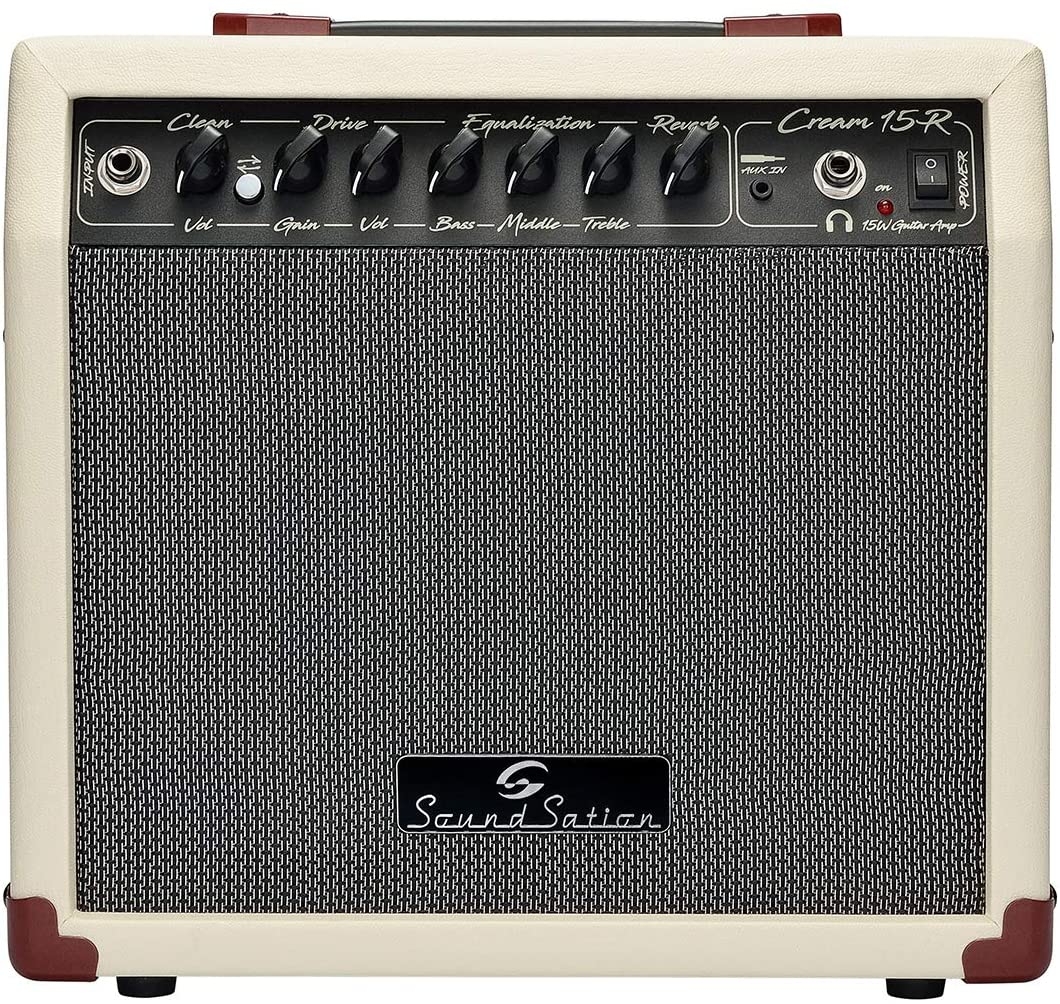 During the ’90s and the 2000s, developments in electronics and computer science have reserved lots of sensational surprises, as a proof of technology driving force over music and musical instruments. This will be one of the next topics we’ll deal with: digital amplifiers.