Tube amplifiers for the electric guitar: a closer glance

In this article we will take a look to tube amplifiers: how they work, pros & cons and why we still love this technology so much.

How the tube amplifier was born and how it works

At the time when PA systems still did not exist, the need for providing musical instruments on stage amplification forerun the birth of the electric guitar as we know it nowadays. As a matter of fact, the first experiments to apply magnetic transducers – known as pickups - to lap steels date back to the 1930s. Lap steels are stringed instruments played by means of a steel-bar or tone-bar while lying on the thighs of the musician; they were used to play Hawaiian music – along with ukuleles –, country and other styles in vogue at that time. 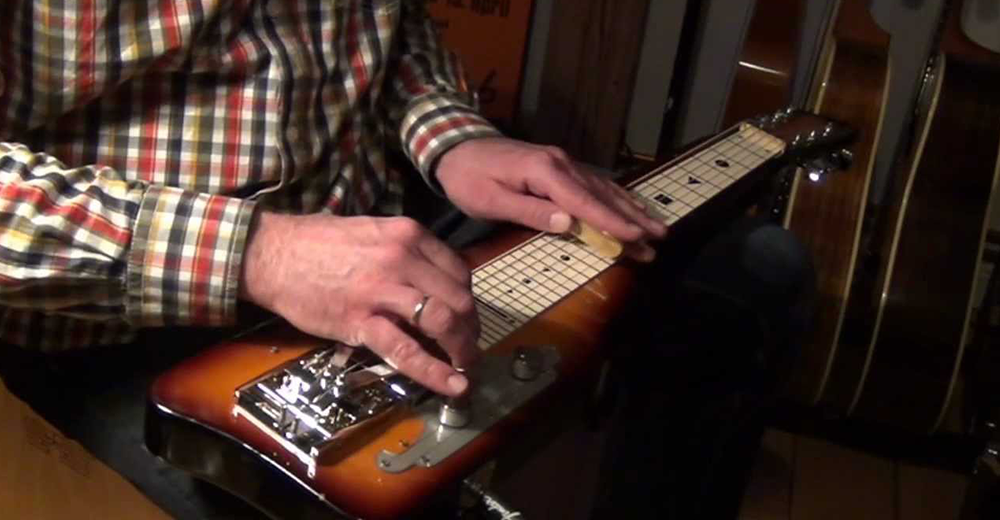 What is an amplifier?

An amplifier is an electrical circuit capable of receiving the weak magnetic pickup signal from a guitar and giving it a first electrical adaptation and treatment called preamplification. Additional circuits such as equalisation or tone controls (for example: high, low, mid), some kinds of emphasis (for example: boost, bright, contour) and effects such as reverberation can be added before the signal goes to the power amplifier (power is measured in Watts). The power amp raises the signal level till a movement happens in the speakers, that are the system’s final sound reproduction devices.

There are basically four kinds of guitar amplifiers:

This article will simply and distinctly deal with tube amplifiers. 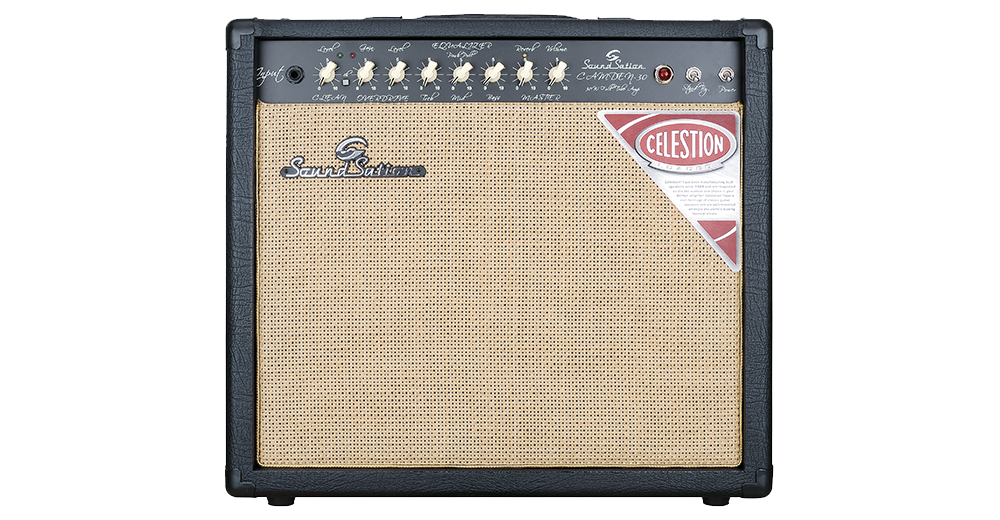 Since the early electrified instruments development until the ‘60s the technology used in amplifiers building – as well as in any other electronic good, from radios to the earliest computer – provided for using vacuum tubes or thermionic tubes (more often called valves in UK). These active electronic parts are similar to an incandescent lamp; in fact they consist in a vacuum glass shell with a filament that becomes incandescent during tube’s task.

The English names tube and valve refer to the property of making an electron flow move between the positive pole ( cathode or filament) and the negative one (anode or plate) when heated. In broad terms, by adjusting the electrons’ flow by means of a variable voltage, a signal amplification is obtained while this is applied to an intermediate component called grid. 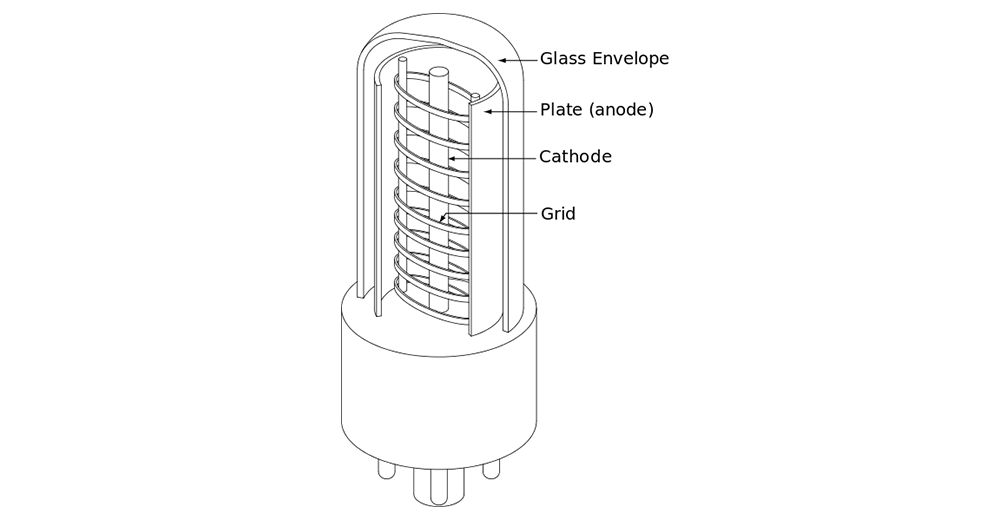 A very desired effect of the electric guitar amplification is the saturation, a special kind of distortion that appears when the amplification value is at the maximum point or near to it; in these conditions the tube starts clipping the signal, thus enriching it with mostly even order harmonics, that give the sound a peculiar texture, traditionally linked to sound quality and warmth. In fact, human ears do appreciate even order harmonics.

The described distortion can be obtained from the preamplification stage as well as from the power amp stage of the amplifier with clear sound differences:

Main drawbacks for this elevated sound quality are: 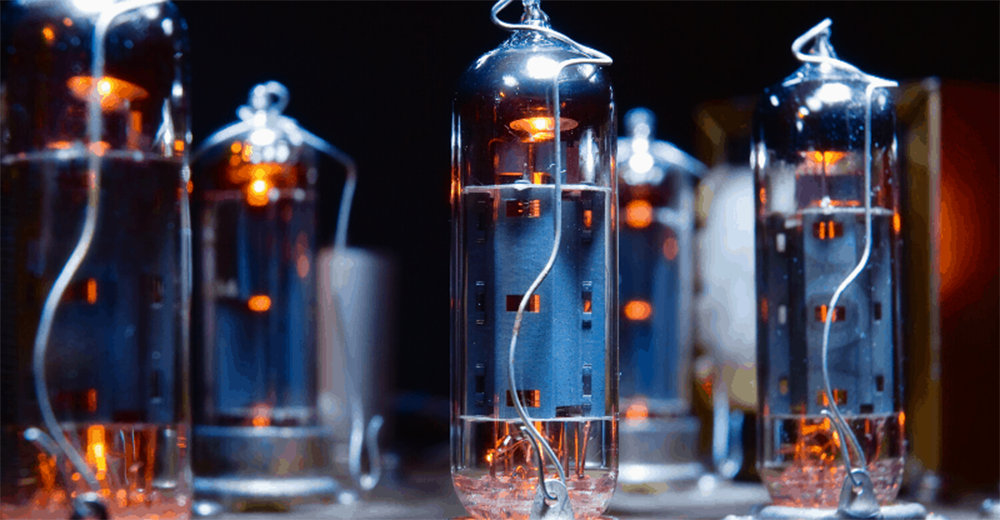 
Choosing between the two most common kinds of tube amplifier is important: class-A or class-AB amps. Briefly, in the class-A design the whole electrical signal is amplified by each tube, getting a peculiar dinamic sound, linear and soft, but with remarkable power limits too. In the class-AB design, one tube amplifies the positive half-wave and a second tube the negative half-wave of the signal; working in pairs greater efficiency and power are allowed.

Tubes can be used in more than one pair (usually two) to obtain higher power. The Single Ended amp design is often stated like class-A due to marketing advantage. In this design the power amp counts on a single power tube, that obviously amplifies the entire electrical signal. 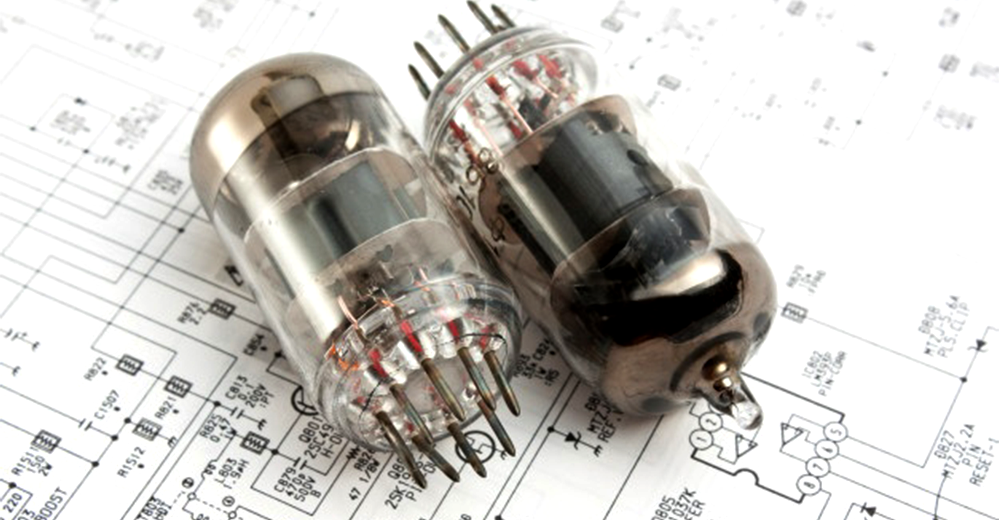 On the above, a very important interaction between the power amp and the speaker (one or more, according to amps and cabinets) should be added. The speaker is the device that converts power amp’s signal variations in sound. Consequently the amplification system overall voice is largely determined by the model and quality of the speaker (about 50%), both from a dynamics and a timbre point of view. 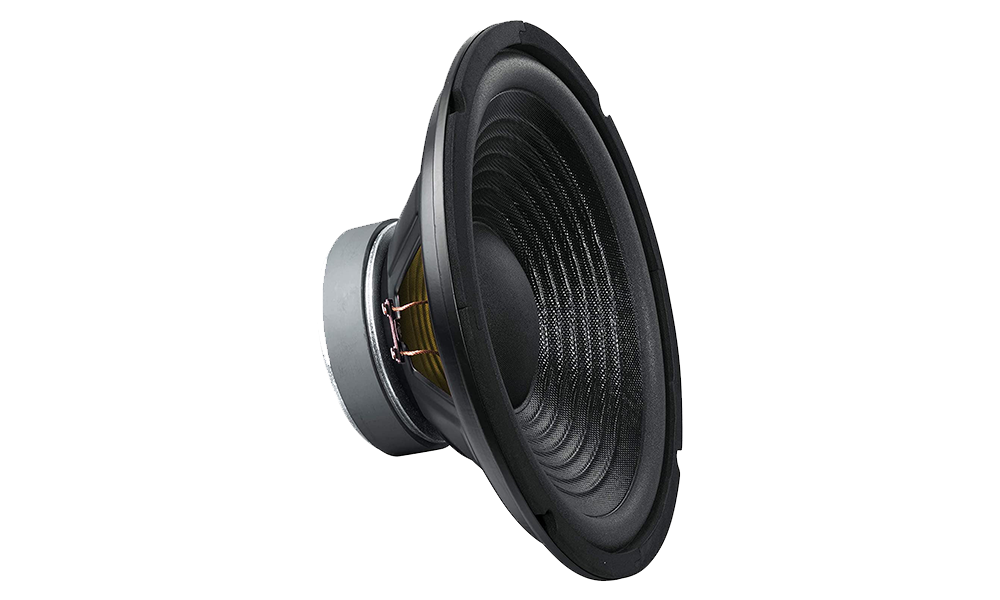 Somebody could surely ask why is a many decades old technology still playing a decisive role in the electric guitar amplification, whereas we are living in times of global digitization. Tubes electronics have been continuously developed and build thru the years thanks to a historic and military reason: tubes keep working under transmutation of the atom conditions, that is in case of nuclear war; that’s why they can be found in ground radars or in fighting jets radomes, for example.

As the risk of an East-West conflict (the so-called Cold War) reduced, tubes have continued to assume a certain industrial and business interest thanks to their specific, not to say inimitable, quality in music amplification. They are still used in some high end Hi-Fi systems, in microphone preamplifiers, sound cards and distortion effects . Factories in countries such as Russia, Serbia and China are keeping on making, and specialised firms provide type and quality selection for musicians’ delight.

Hence, it seems the good old thermionic tube does not want to… retire!

Born in Italy in 2005, Soundsation offers a growing range of tube,solid state and hybrid amplifiers. Stay tuned for more articles! 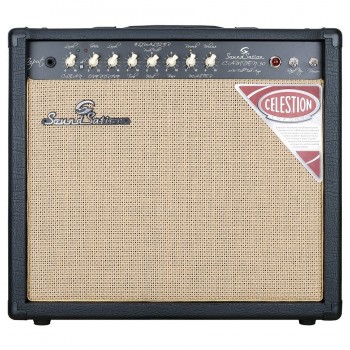 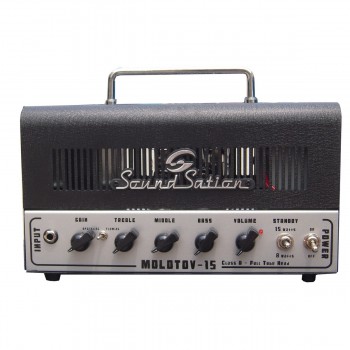 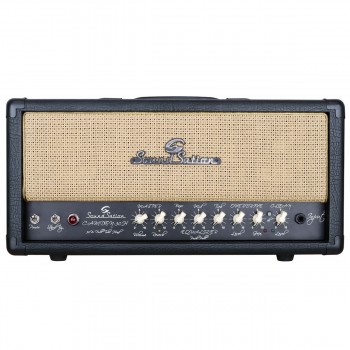